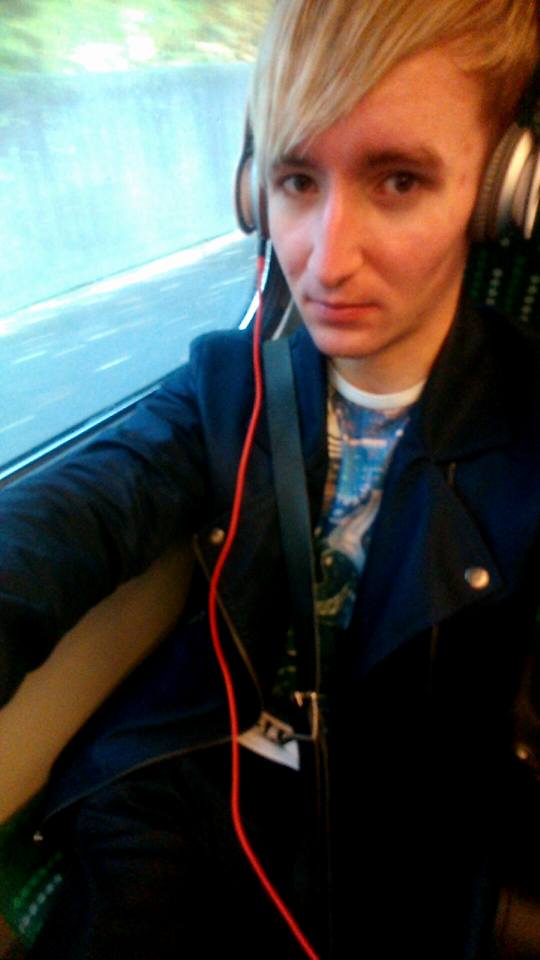 Jonathan Currinn will always be passionate about writing and writing is what he will always do.

At just 10 years old, he created his own newspaper and distributed it amongst family and friends. Aspiring to write from such a young age, he then focused his efforts on reviews and published them on sites called Ciao and Dooyoo.

This then developed into writing reviews for an online magazine called Lotus Magma: Off The Cuff, which is no longer available.

Before he started university, he created his own blog called CriticJonni, where he reviews music videos. This is still active today, and has evolved into something much more than just music video reviews.

He went on to study Creative Writing & Journalism (BA Joint Hons) at Staffordshire University in Stoke-on-Trent. He decribes the three years as the most stressful yet most amazing years of his life.

He has reported for StaffLive in the past, which is a website for news around Staffordshire.

Finally, he published a story in honour of his Grandad, who sadly passed away in October 2014. The story can be viewed by clicking here.

Channillo is his next step in to the writing world. He is proud to be releasing The Power Of Creatures with Channillo.