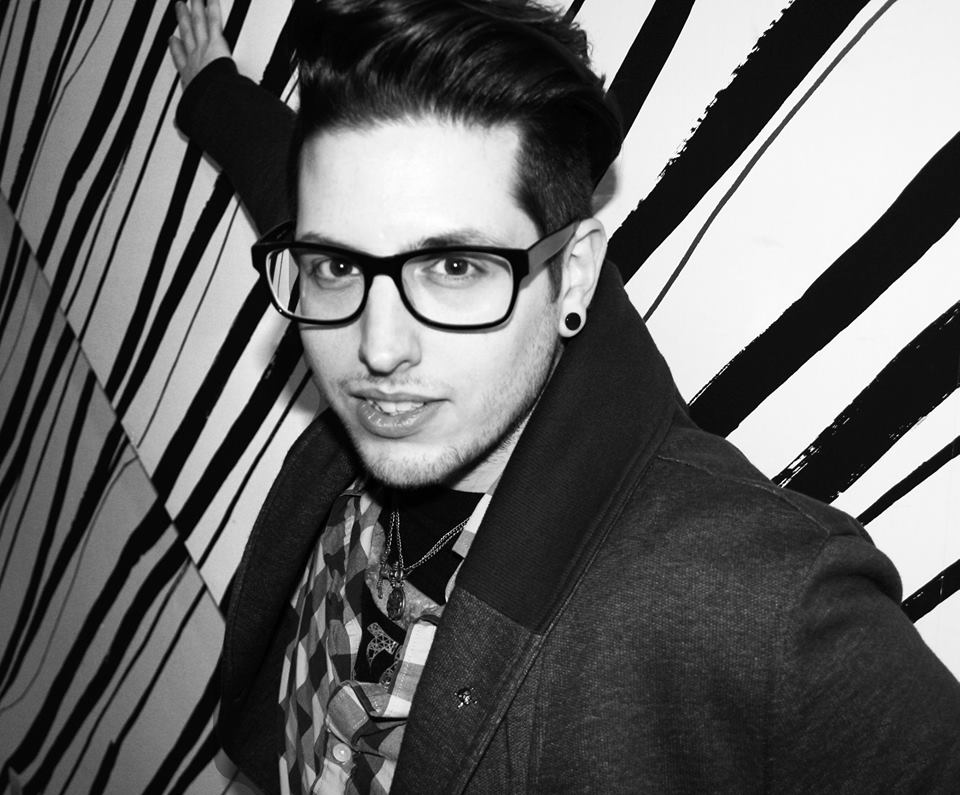 Christopher Waltz was born in Indiana in 1987 and promptly began writing once leaving the womb. While this is a complete lie, Christopher did begin writing around age eight at which point he penned and illustrated a sequel to the film "Jumanji," and later, many short stories based on the TV show "Buffy the Vampire Slayer."

Since that time, Christopher has continued writing and obtained a degree in secondary education from Indiana University's School of Education in 2011. He currently works as a middle school English teacher and Young Adult and Horror author.

His debut novel, Ivy League, has been reviewed as "dark and gritty" and "unique YA," and is available now. The sequel to Ivy League, Old Habits, is also available.