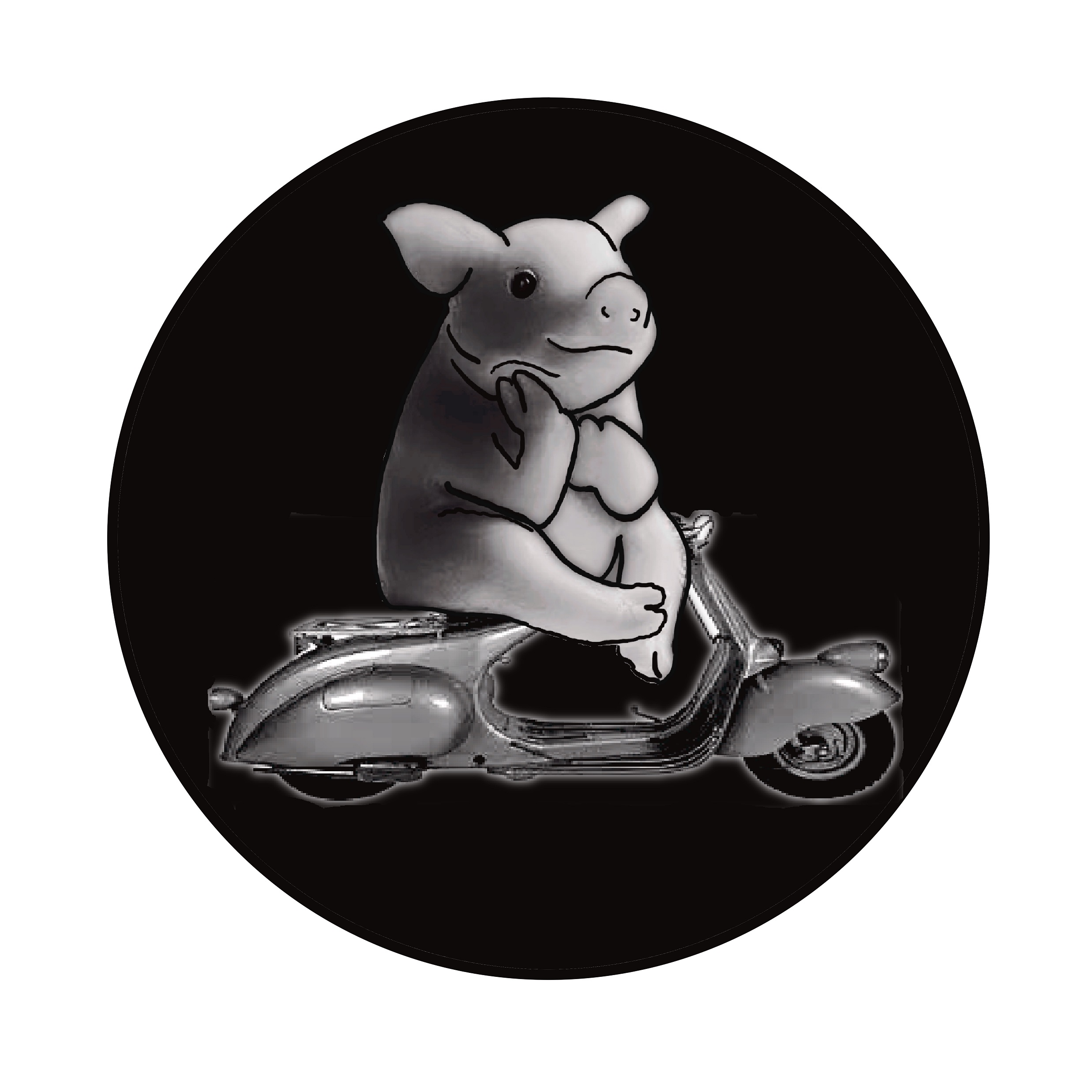 Monty Vern is a creator of written stuff - an aspiring writer, shameless illustrator, and fallible editor.

Monty was born out of the brain of a work-in-progress human that has just recently discovered a passion for writing and illustrating. Monty's human grew up in Vermont, USA and currently resides in Shanghai, China.

Thirteen Words, Monty's debut as a writer/illustrator, is a collection of illustrated 13-word poems published in September 2020.