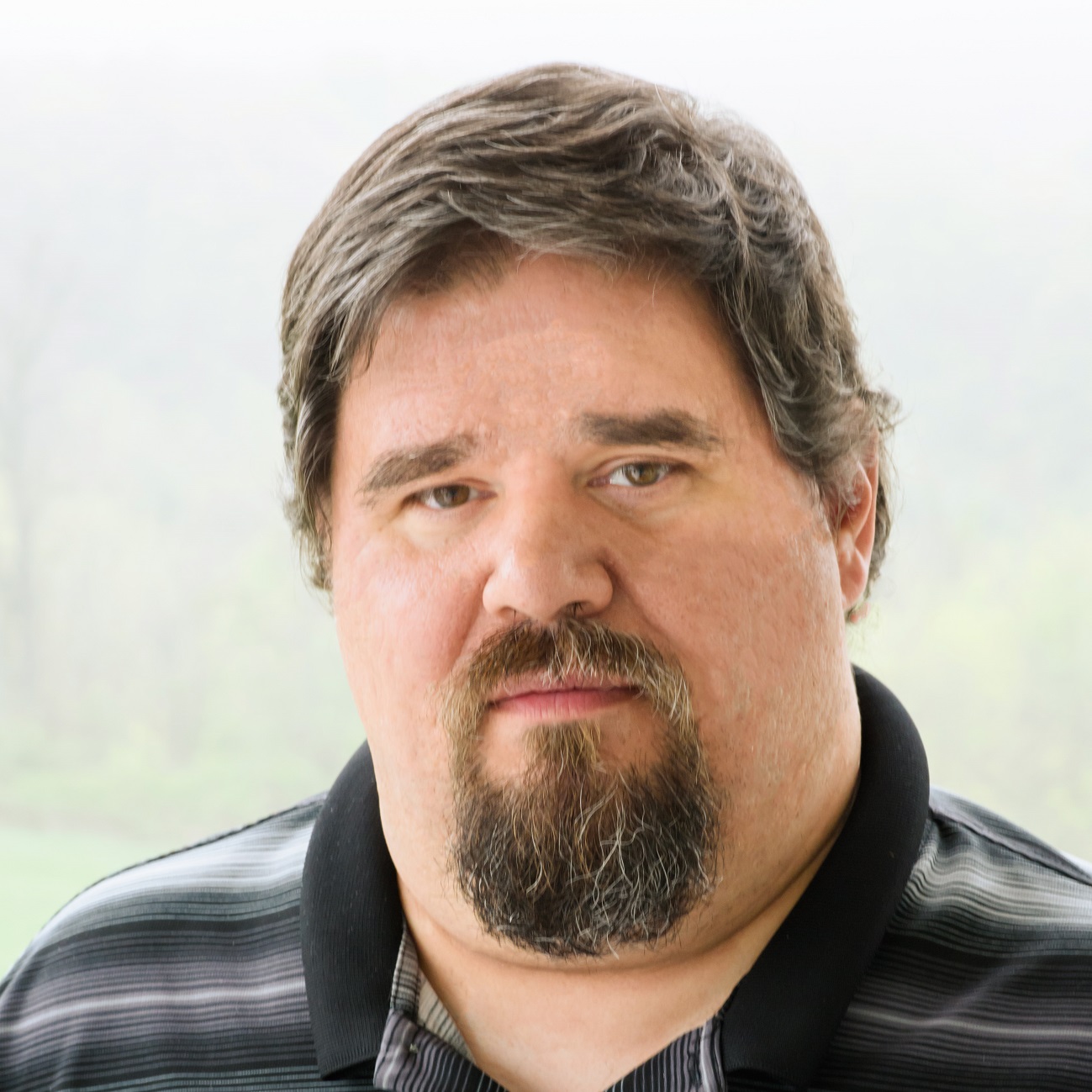 I work to live but I live to write. Former Corrections officer, trying to become  full-time writer. My first crime fiction novel was released in 2017. Currently editing my first YA novel while working on the sequel to my crime novel along with writing my first movie script and first TV pilot.

I love writing short stories, mostly suspense/horror. I have several posted on amazon.

My greatest moment is when a reader tells me they were surprised by a story ending.