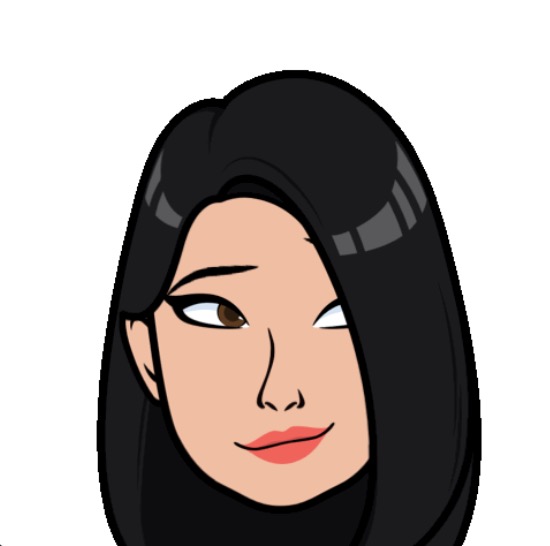 With master degrees in Psychology and Statistics, I've been working in the IT industry since 1994, as a system developer, business systems analyst, process reengineer, and technical writer. When I'm not working, I'm an active golfer in the NCGA, avid New York Yankee and San Francisco Giants fan, and a Film Noir buff.

I'm the author of seven series on Channillo: No Vacancy, A Touch of Noir, All of Me, Midlife Crisis, Longing, Noirvana, and Murder in the First Edition. My poems are featured daily on my blog,  Spillwords, Medium, and Virily. I have four titles on Amazon, Barnes and Noble, iBooks, Kobo, Lulu and Googleplay. My Channillo series, A Touch of Noir, was published in corporeal form with 6 additional new tales. In 2017, it won Best-runner up Short Story series, and Best Short Story series in 2019.