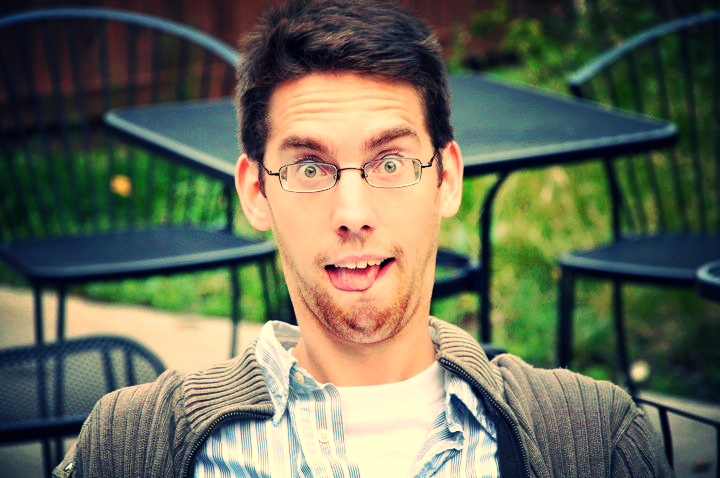 Devin is a man of finite, but altitudinous, stature. He is usually found in the northern city of Faerun, largest city on the Sword Coast. Hoping for radioactive spider bites or the end of winter; whichever comes first, Devin can often be found wondering where he is and wandering that where.

Devin now works in the uplifting and creative world of financial corporations.

He's real and likes the same sportsball as you.