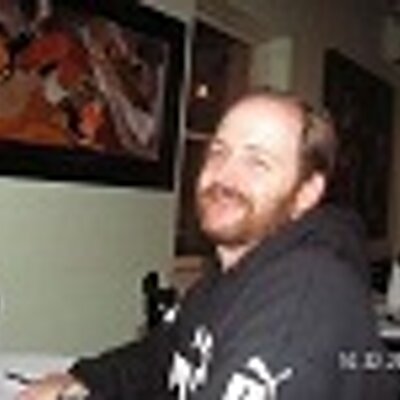 R. David Fulcher is an author of horror, science fiction, fantasy and poetry.  His first novel, a historical drama set in World War II entitled Trains to Nowhere, and his second novel, a collection of fantasy and science fiction short stories, Blood Spiders and Dark Moon, are both available from www.authorhouse.com and www.amazon.com.  His work has appeared in numerous small press publications including Lovecraft’s Mystery Magazine, Black Satellite, The Martian Wave, Burning Sky, Shadowlands, Twilight Showcase, Heliocentric Net, Gateways, Weird Times, Freaky Frightsand the anthology Silken Ropes.  His passion for the written word has also inspired him to edit and publish the literary magazine Samsara, located online at www.samsaramagazine.net, which has showcased the work of writers and poets for over a decade.

R. David Fulcher resides in Ashburn, Virginia with his wife Lisa, a native of Stony Brook, Long Island, and their cat Lucifer.