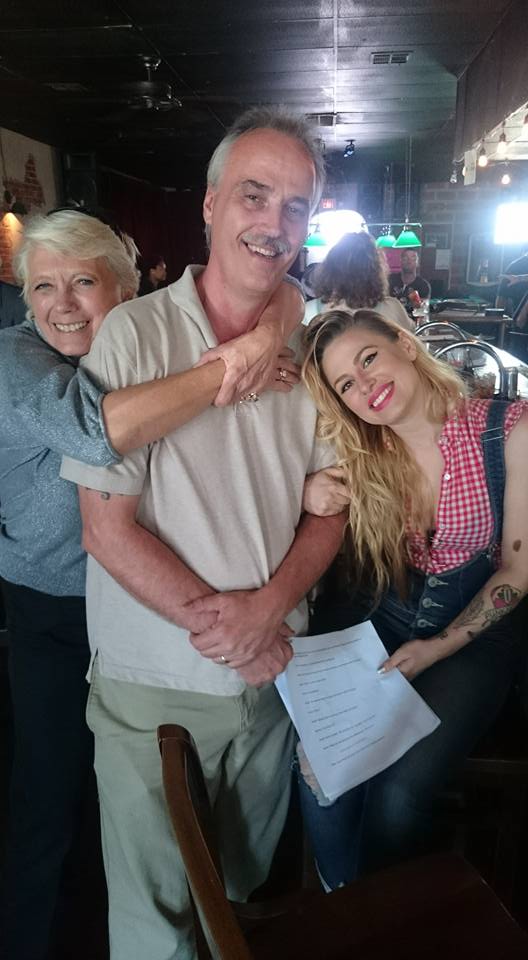 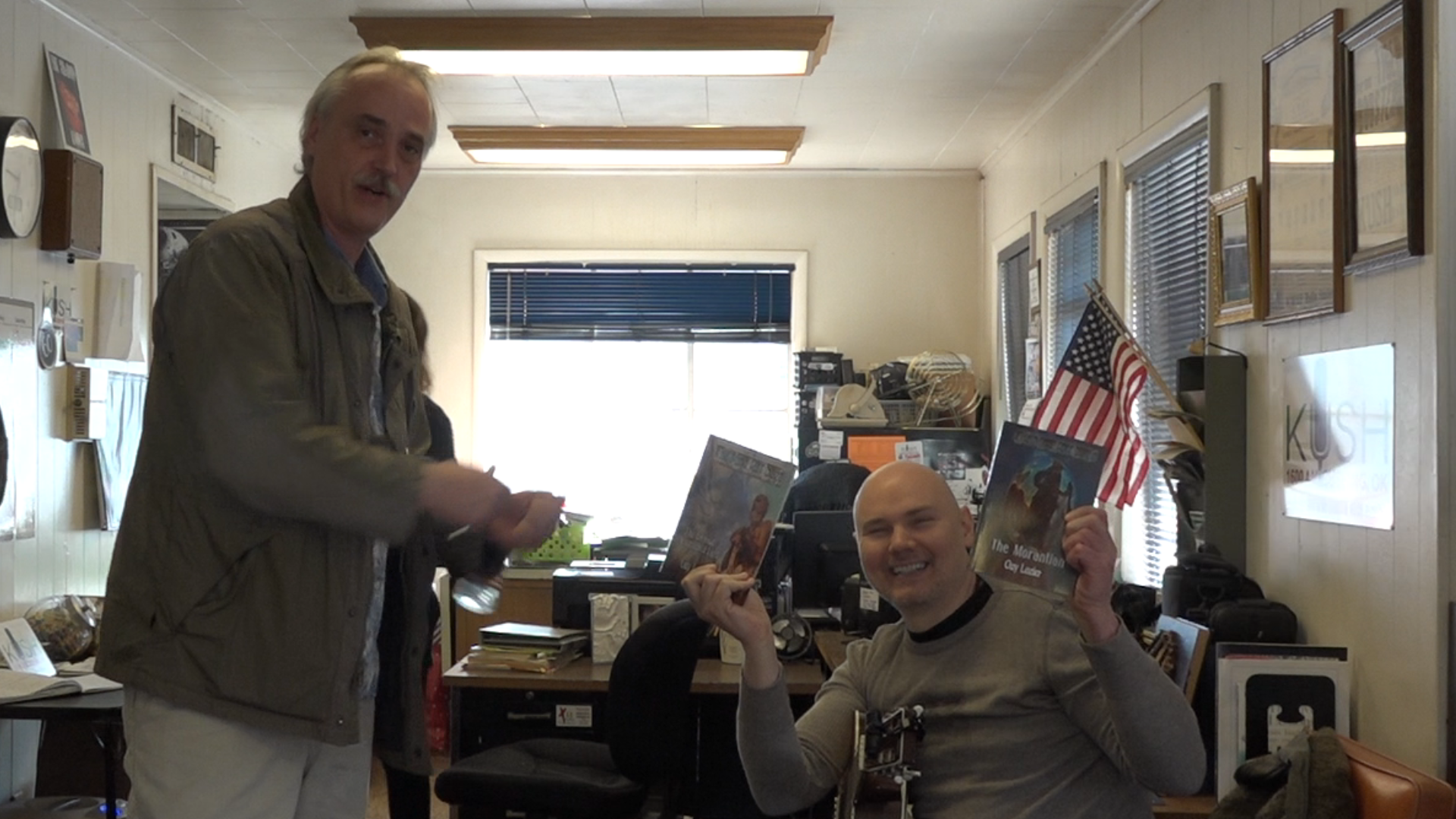 Nov. 18, 2015 - PRLog -- Guy Lozier, an Oklahoma resident, recently published his first novel “The Eternal: Guardian of Light” which is Book One of “The Mind Rift Saga” and it is already in production as a movie. The locations for movie scenes range from Oklahoma, to Tennessee, to California, to Boston, and all the way to Cairo Egypt. It will include actors from Oklahoma, Tennessee, California, Jamaica, and Egypt, bringing to life the Pyramids, the Nile River, the Sphynx, an Ancient Temple, and an Egyptian Museum. Guy’s fans of his novel have called him a genius when discussing his writing methods.

"As the owner of these companies I get to work on shows and movies. It's very interesting and I get to meet a lot of actors and musicians. I make a lot of contacts from other production companies all over the world. I really enjoy this aspect of media in my life."

He has owned a few businesses in his past including his own bookstore.

"I used to collect science fiction and fantasy series novels, spending all my spare time reading. I had close to 500 novels after a few years in my collection, having read nearly every single one. I also used to allow the kids to come into my book store on the weekend and we would have gaming nights, playing into the late hours of the night. Our favorite game was AD&D. Sometimes we would have Matt Reynolds show up, he was a comic artist who worked with DC Comics, Dark Horse Comics and some others, and he enjoyed role playing the monsters everyone had to fight. It was a blast. We also enjoyed playing at Wizards Asylum Comics with Jimmy Jarman the owner, a personal friend of mine. Oh for the good old days when gaming was new and fresh in my life."