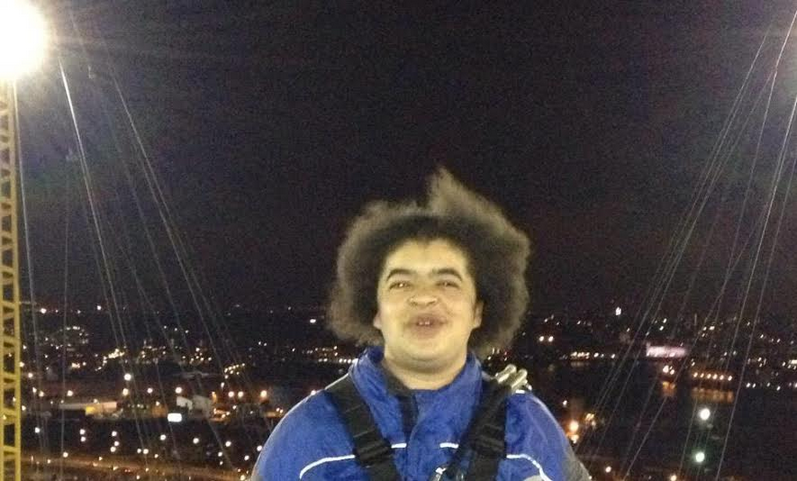 I am the kind of person that longs for adventure, and more than I am currently experiencing. Unfortunately my situation at present means that I have to live vicariously through the characters which populate my work, and so I dedicate myself to creating as realistic a world as I am capable of. Even if the work is based in the fantasy and science fiction genres, readers need to feel that the world created has some resonance with their own situation, or they might not care about the characters' struggles/journey. I tend to visualise the characters, even if they are my own creation, and I suppose that part of that is due to my passion for television and film.

One of the things that I have been told numerous times, by people who have been kind enough to give me feedback on my work throughout the years, is that I write in a very visual way. People claim that they are able to see what I describe very easily, which is always great to hear. I do imagine the characters I create as real people with foibles, fears and positive qualities.

A wide ranging reading taste, dating from a very young age has assisted with that, honing my abilities in what I consider to be 'decent' writing. I have been a fan of 'show don't tell' and greatly admire those writers who consistently in my opinion produce good works. My personal favourites at the moment include Karin Fossum, George Orwell, Jane Austen, Ewan McGregor, Carrie Bebris, Andy Weir, Sophie Kinsella, Tamora Pearce, Simone Van Klugt and Roald Dahl.