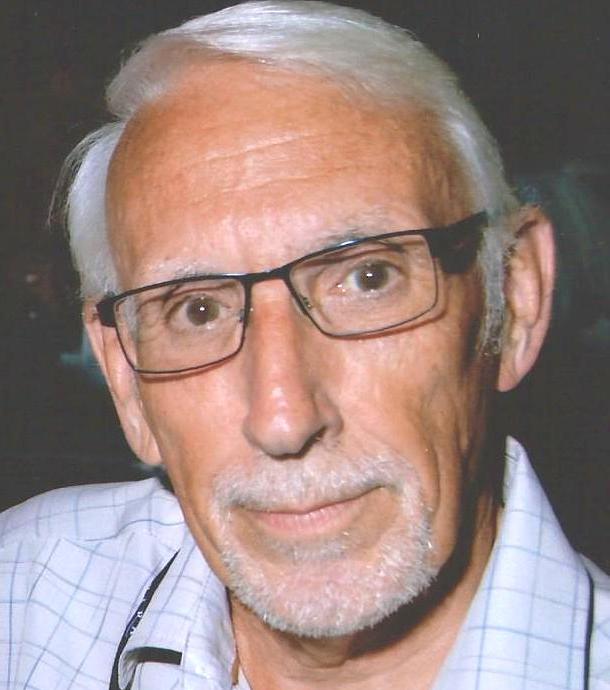 Ted Tayler was born in Corsham, Wiltshire in 1945. When he was five years old his family moved five miles up the road to Melksham. He’s lived there ever since. Ted’s been married to Lynne since 1971. They have 3 children in their thirties and 4 grandchildren. Let Ted take up his story: -

“I grew up with reading and writing all around me. My mother loved books and I had two aunts who taught English. There was no escape. I put it all on hold after I left school because of my music and work until I wrote my book of memories about my life in bands which was published in 2011. At the end of 2012, I wondered if I could write fiction!

I think of myself as a storyteller; I hope that with each successive book I get better at it. What I’ve been told is that the reader feels as if we’re sat across the table from one another over a drink, and I’m just chatting with them.

As for the thriller series featuring The Phoenix; well, life is all about balance isn’t it? Good and evil, love and loss, laughter and tears. The Phoenix believes criminals should pay for their crimes; the system often fails to deliver the correct punishment. The Olympus agents can help him redress the balance. There are stories left to tell.”

The collection so far: -