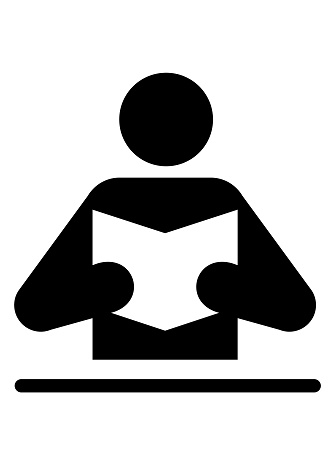 JAY BONANSINGA is the New York Times bestselling author currently at work on a new series of superhero novels titled STAN LEE'S THE DEVIL'S QUINTET, the first book due out from TOR books in January of 2022. Jay is also the author of the blockbuster WALKING DEAD novels, in collaboration with the creator of the WALKING DEAD comics and TV series, Robert Kirkman. Additionally Jay has authored over fifty acclaimed short stories and fifteen original novels, including the Bram Stoker finalist THE BLACK MARIAH (1994), the International Thriller Writers Award finalist SHATTERED (2007), and the acclaimed horror opus, SELF STORAGE (2016). Jay’s work has been translated into seventeen languages, and he has been called “one of the most imaginative writers of thrillers” by the CHICAGO TRIBUNE. Jay's non-fiction work THE SINKING OF THE EASTLAND (2004), received national acclaim and ultimately became the source for the hit musical, EASTLAND, staged in Chicago by the Tony-award winning theater company, Lookingglass.  Jay's work as a screenwriter and film director has garnered him Best-Of-Festival awards at the Houston, Queens, and Iowa City International film festivals.  Jay has also served as Creative Consultant for major Fortune 500 companies such as Eli Lilly Pharmaceuticals, Federal Express, Panasonics, Duracell, and many others.  Jay also teaches creative writing at Northwestern University’s School of Radio, Television & Film as well as the University of Cincinnati's Digital Media Department. He lives in the Chicago area with his wife, the photographer Jill Norton, and his two sons. You can find Jay on-line at www.jaybonansinga.com.