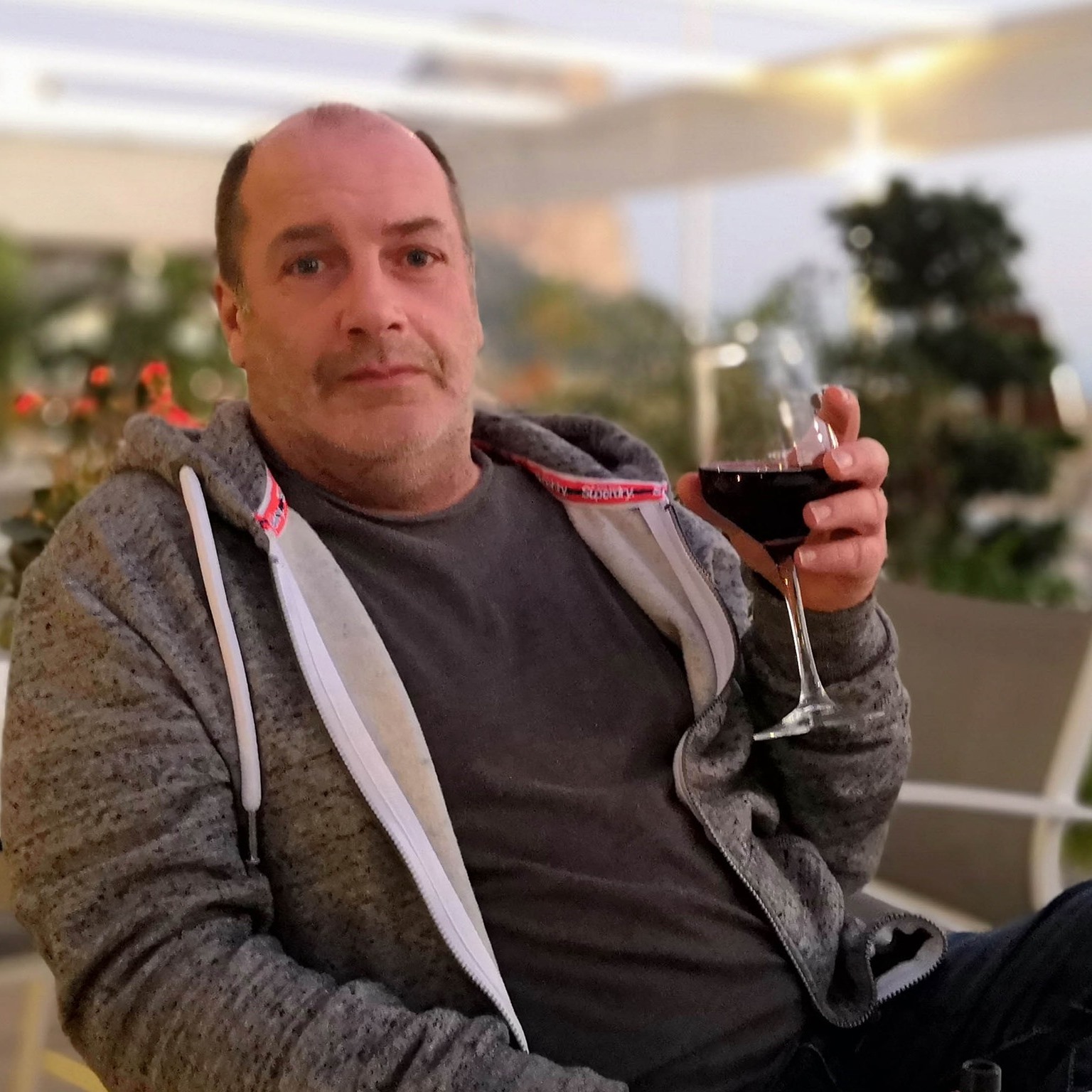 Bob Sharp lived most of his life on the West Coast of Scotland. He currently lives in Spain.

It was a dark and stormy night and he was driving home following the coastline of a rain lashed Scottish sea-loch, when he saw the sign. A crude hand painted sign that pointed into a foreboding forest, it simply said Jones Bros. And from this seed, the tale of Alfred Jones and Son Bros, was born. His debut novel.

in his time Bob has been - a dreadful fisherman, a lazy fish factory worker, a rubbish boat builder, a reluctant barman and an even more reluctant bar manager, an unenthusiastic local government administrator, a drunken student and for the last twenty years or so had run a small IT company in Argyllshire.

For the moment he is loving his Spanish lifestyle while he concentrates on his writing.

You can find his blog and latest news about ongoing projects at - https://www.bobsharp.co.uk