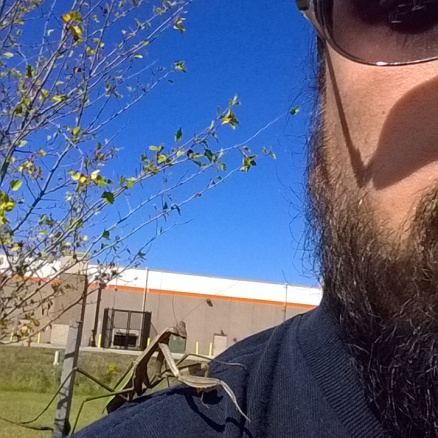 Growing up in a small one-stoplight town in rural Ohio, Daniel Bautz knew he wanted to be an artist. He focused on drawing, illustrating and graphic design, but always wrote. In fact, he wrote his first novel at 15 years old. He has written movie scripts, short stories, advertisements, marketing material since then.

He has now returned to writing fiction. On a whim, he just had a story he wanted to tell. Now, writing is his life. The writing is as important as the story to him. He reads about writing, writes about writing and when he not capable of either due to circumstance, he thinks about writing. And so he writes.

You can get the full story on Daniel Bautz and more at danielbautzctp.com