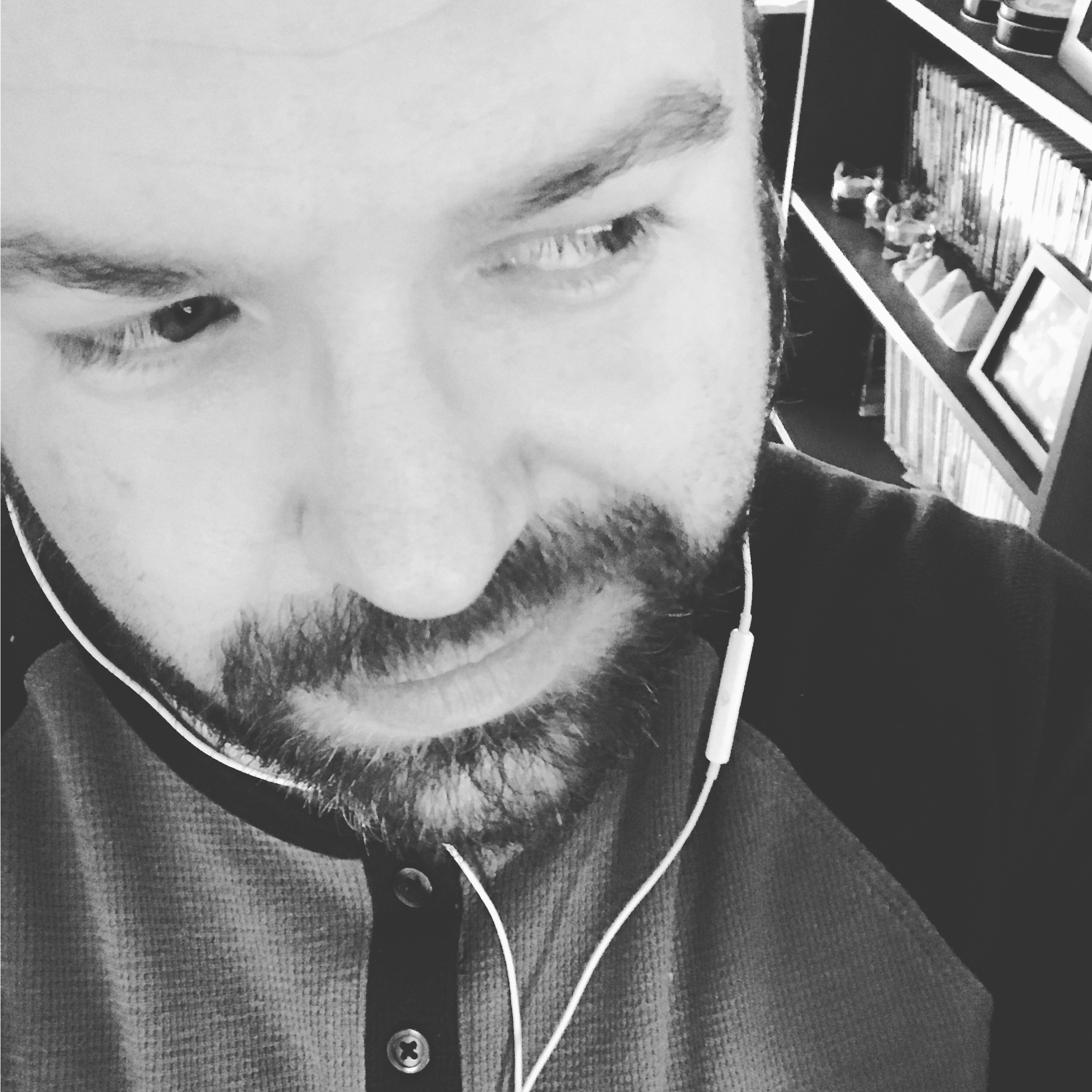 Ever since the age of 11, Michael has been dreaming of different worlds and putting them down on paper. He's published his own memoir, He Was A Boy Who Smiled, which he wasn't planning on doing. He thought his first book would not be able his world but the others in his head. He also writes poetry and short stories.

Michael was born in Phoenix, Arizona and raised in Coleman, Michigan for a few years before being raised the rest of his school days in Lake Odessa, Michigan. After that, he moved to Sydney, Australia where he was a primary teacher for almost 10 years.

When he's not writing, he's playing tabletop games and going on adventure days with his partner. He enjoys discovering different cafes and frequents comic book shops.

Silver is his first series on Channillo and can't wait to hear from his readers!