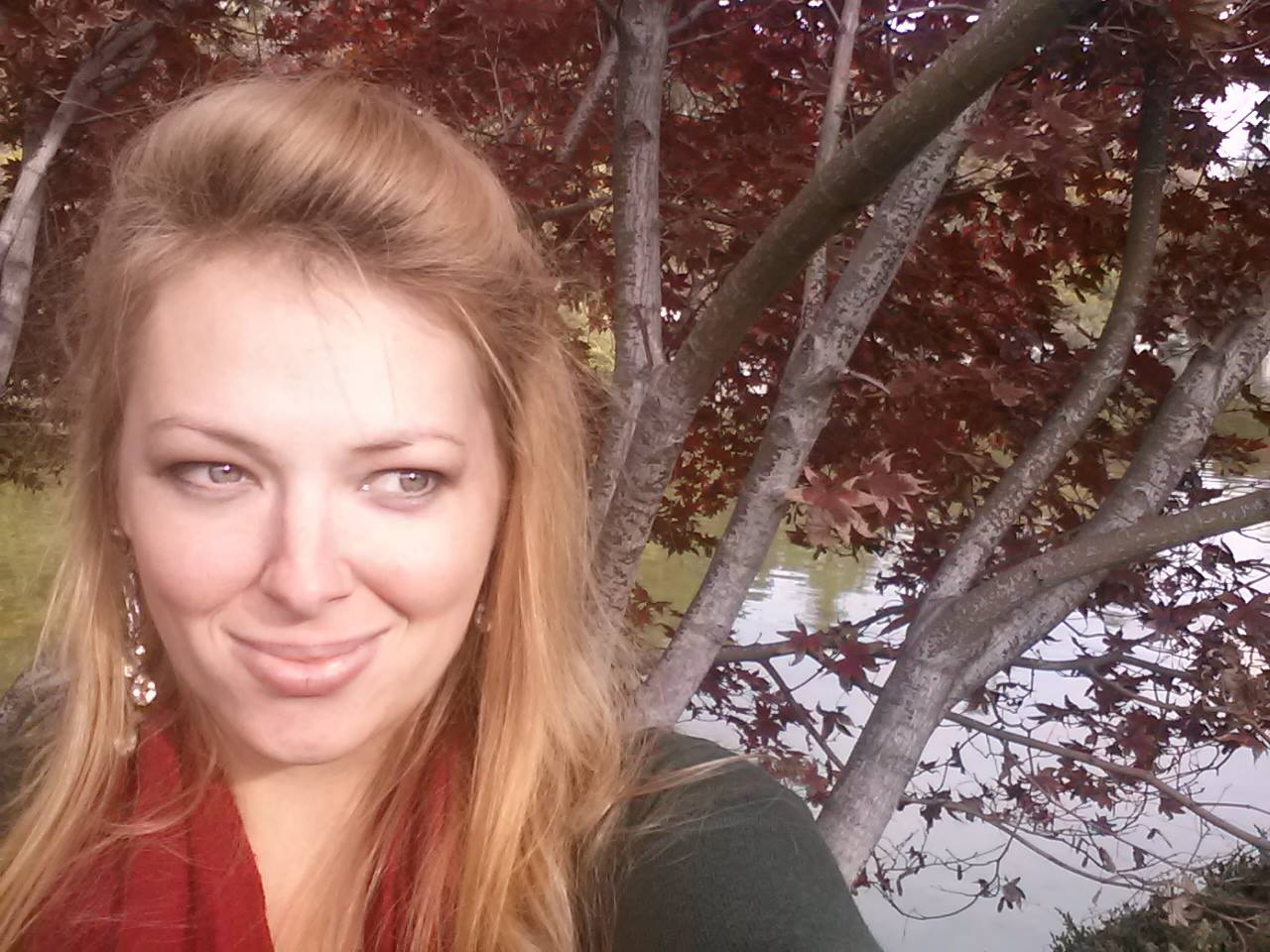 A. A. Parr is an emerging Canadian writer with a heaping handful of pieces published in local magazines and underground zines - or performed in the back rooms of bars over the past two decades. As a playwright, her work has been mounted on small stages throughout Toronto and Northern Ontario (sometimes performed by her as well), and her artwork has been shown in galleries in Canada and the United States. She worked as a staff writer for four Australian trade magazines with Focus Media Group, and previously wrote a weekly column for Tonic Magazine, circulated in The Globe and Mail.

She received her Spec. Honours BFA from York University with dual specialisation in the Creative Ensemble and Playwriting programs (double minoring in Psychology and Cultural Studies) and is a certified Life Strategies Coach. She has over a decade of experience working as an arts educator, typically with marginalized and underrepresented groups, and is the founder of a Toronto creative arts and healing space, The Art Within, through which she supported and assisted individuals in using the arts as a tool for personal development. At present she is writing her second novel, a literary fiction which explores themes of trauma, gender identity, and unconventional love.

Name: A. A. Parr
Current Member: No
Location: Ontario, Canada
Joined Channillo: March 2019
Channillo Series: I Wrote You This Poem
Followers: 13   Following: 0
Twitter: @ifitfeelswrite
A. A.'s Recent Activity | Send A. A. a Message