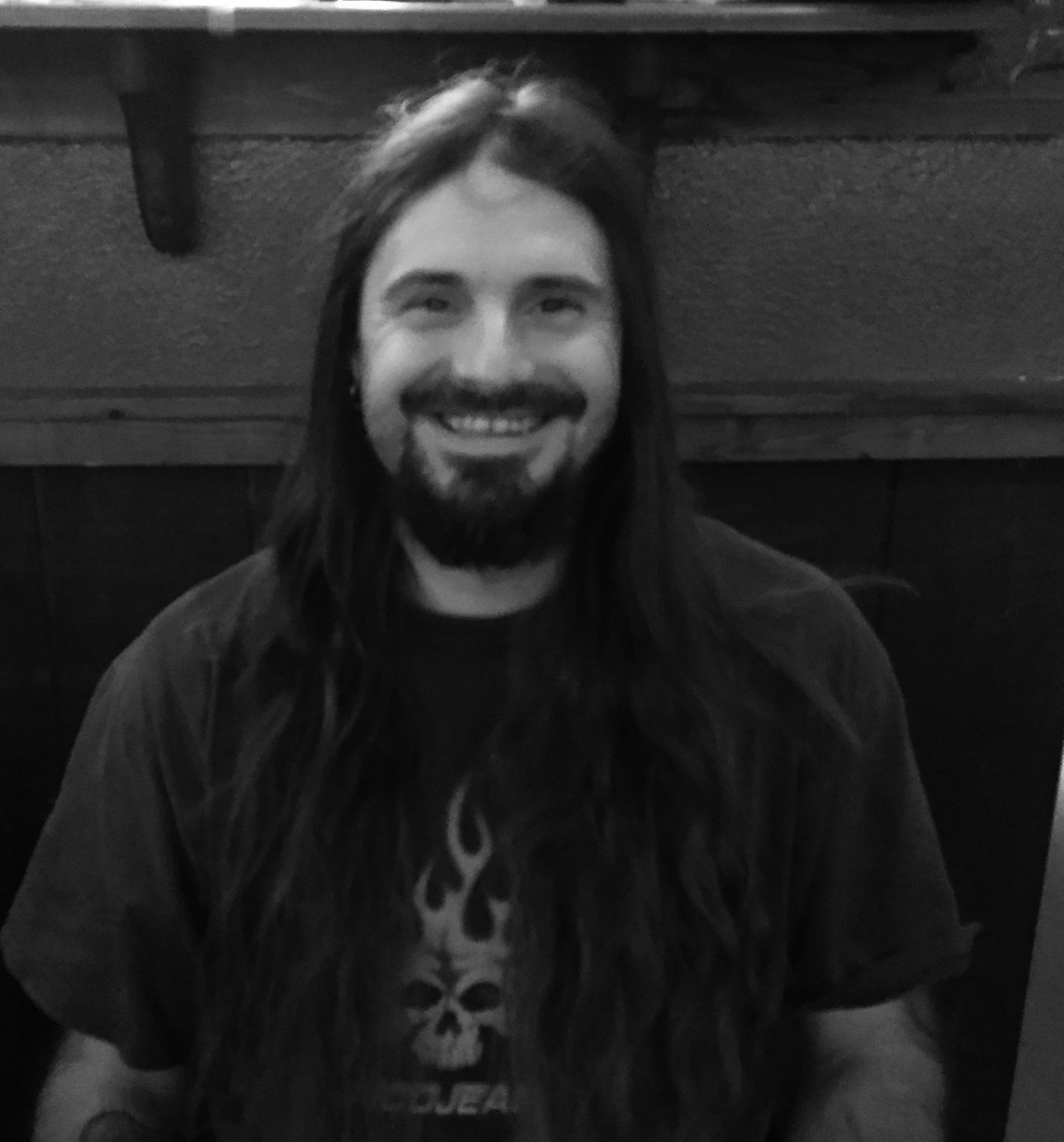 James (Jim) Miller was born in the late 1970’s in a rural, small, northern Indiana farm community. He grew up between Indiana, Florida, with a short stint in the New York area. He attended Vincennes University (Indiana), where he majored in English-Creative Writing, Journalism and Music-Audio Recording. During his time as a student, he held an editor position for 4 semesters, at the university newspaper, The Trailblazer. James is a lifelong writer, a lover of new experiences, people and travel. Currently, he is employed as an auto factory assembly worker and runs a family business. A couple of his earlier poems were published in The Tecumseh Review (Vincennes University) in 2000, as well as various anthologies between 1997 and 2000. His first full legnth poetry collection, A Footnote for Tomorrow, releases as an ebook April 20, 2019. It's printed version will be released in mid-June 2019.