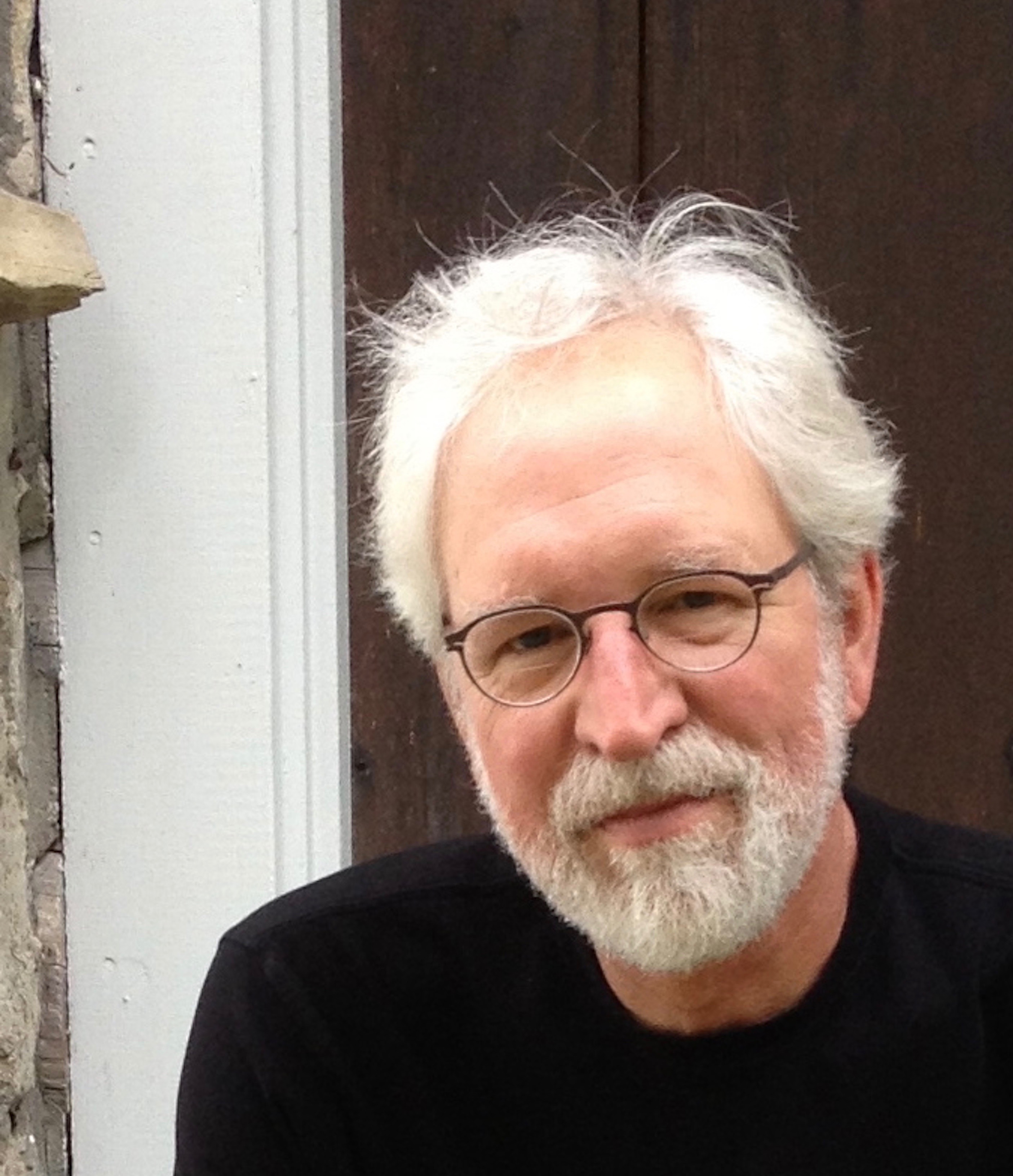 Rudy Koshar has published short fiction and nonfiction in Guernica, Literary Orphans, decomP, Stockholm Review of Literature, Montreal Review, Eclectica, Corium, and other print and online magazines. He is a former Pushcart prize nominee and Guggenheim Fellow. His "Saving Hermann Hesse" was chosen as a Notable Story in storySouth's 2016 Million Writers' Award competition. As a historian, he has published seven books and many articles, essays, and reviews, mostly on modern European and German history. He teaches at the University of Wisconsin-Madison.