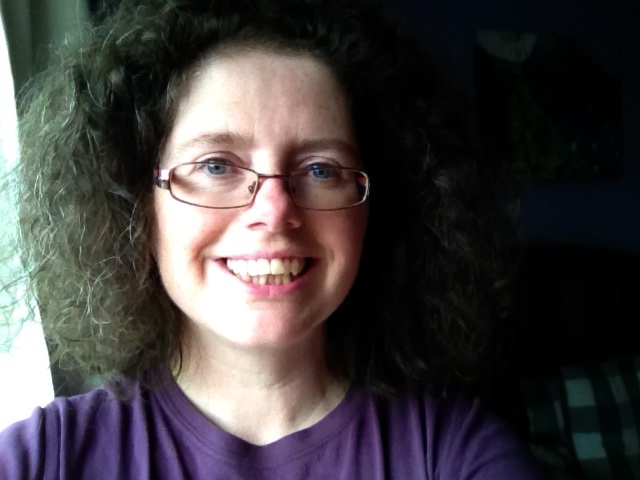 Grace Tierney (www.gracetierney.com) is a columnist, author, part-time librarian, and blogger writing in rural Ireland. She is the Ireland North East organiser for National Novel Writing Month (www.NaNoWriMo.org) and enjoys the challenge of writing a comedy or historic fiction novel each November.

She’s been blogging about unusual words at Wordfoolery since 2009, broadcasts a monthly piece about the history of words on Irish radio, and has published three word history books -

“How to Get Your Name in the Dictionary” takes a light-hearted look at the lives of those soldiers, inventors, style icons, and villains who gave their names to the English language as eponyms.

"Words the Sea Gave Us" explores the nautical origin of English words and phrases such as skyscraper, baggywinkle, hot pursuit, taking down a peg, along with all the pirate slang and sea-faring terms you could ever need.

"Words the Vikings Gave Us" discovers the horde of Old Norse words from akimbo to yule that the Anglo Saxons stole and used to found the English language. More than 300 words - drawn from ship life, Viking food, farming, norse romance, myths, politics, modern Vikings, anatomy, place names, daily life, and of course how to fight like a Viking.