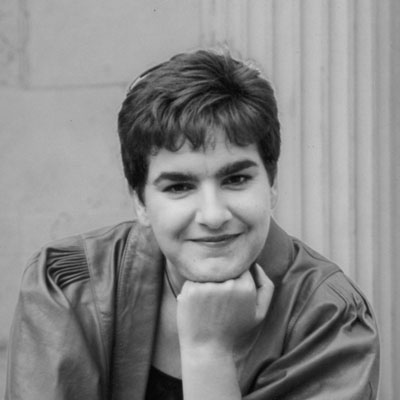 Mari Christie has been a professional writer in Denver, Colorado, for more than 25 years. Under the pen name Mariana Gabrielle, she has published four Regency-adjacent romance titles, The Sailing Home Series, La Déesse Noire: The Black Goddess, and Lord Coventon's Concubines, and has several more on the way. She is also currently co-writing a Victorian romance serial, Never Kiss a Toad, elsewhere on the web, and has released a book length epic poem, Saqil pa Q'equ'mal: Light in Darkness: Poetry of the Mayan Underworld.

Her first mainstream historical fiction book, Blind Tribute, about a Civil War newspaper reporter with conflicted loyalites, will be released in the summer of 2017, and The Lion's Club, featured here, is destined to become a multi-book series.