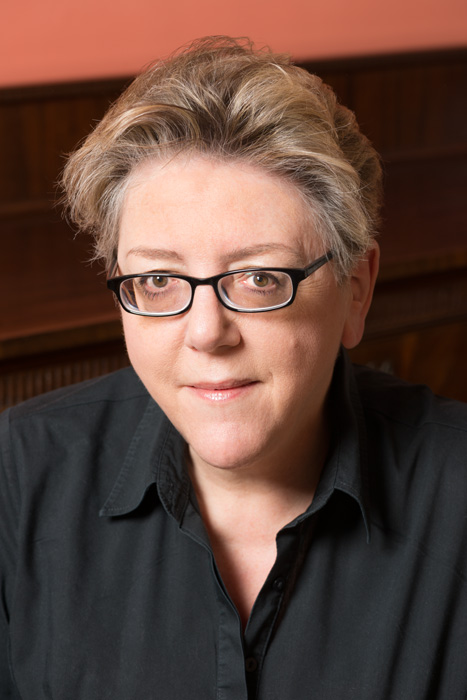 I'm a writer and publisher.  I write novels and short stories and I blog, regularly, on my web-site about life in London and southern Spain, what to see and do, writing & publishing, and, lately, politics ( impossible to ignore in 2016 ). I co-founded Clapham Writers and was a major partner in the first Clapham Literary Festival in 2016. We are already planning for the 2017 version. I also advise Crystal Palace Overground Festival on all things bookish and literary.

At the moment I'm busy writing the sequel to 'Reconquista' my last adventure novel which was long-listed for Children's Book of 2016 ( but didn't make it to the short list ). This and the sequel are not just for young adults, adults like them too. Check out the reviews on amazon.co.uk.

I began writing the stories in the 'Not William' series, tag-line 'The Stories Shakespeare Didn't Write', some years ago, because I love the works of Shakespeare and because I couldn't quite accept some of the pyschological infelicities in certain plays and characters. So how long could Kate and Petruchio ( 'The Taming of the Shrew' ) stay happy - wasn't theirs a union just waiting for a divorce? And, anyway, wasn't the relationship between Kate and her sister much more interesting?  So I wrote 'Padua Road'.

What about the heroines of 'As You Like It', marrying entirely unsuitable young men. Clever Rosalind with an uneducated ingenue, generous-spirited Celia with a jealous bully? What happened to them?  Find out in 'A Changing Sky'.