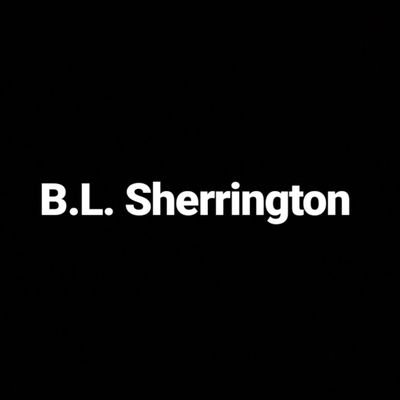 B.L. SHERRINGTON was born in London in 1989. Sherrington developed a passion for stories following a childhood filled with many nights reading fantasy books, thanks to the influence of Sherrington's mother. Sherrington delved into an imagination filled with creativity and boundless possibilities using the people as characters and the backdrop of London as inspiration.

​Growing tired of reading other author's stories, Sherrington developed an affinity for fiction and at the age of eight, A Fallen Star was written. Over the next twenty years, Sherrington continued to write, experimenting with different themes and mediums including journalism, poetry, fan fiction and novellas.

B. L. Sherrington is an aspiring novelist. In between writing short stories and reviewing theatre productions for Exeunt Magazine and Litro Magazine, Sherrington is penning a fantasy novel, developing a television series script and co-writing a play. An experienced journalist, Sherrington has written for various publications. Previously a student at Manchester Metropolitan University, Sherrington is preparing to return to education at the Open University to study Creative Writing.