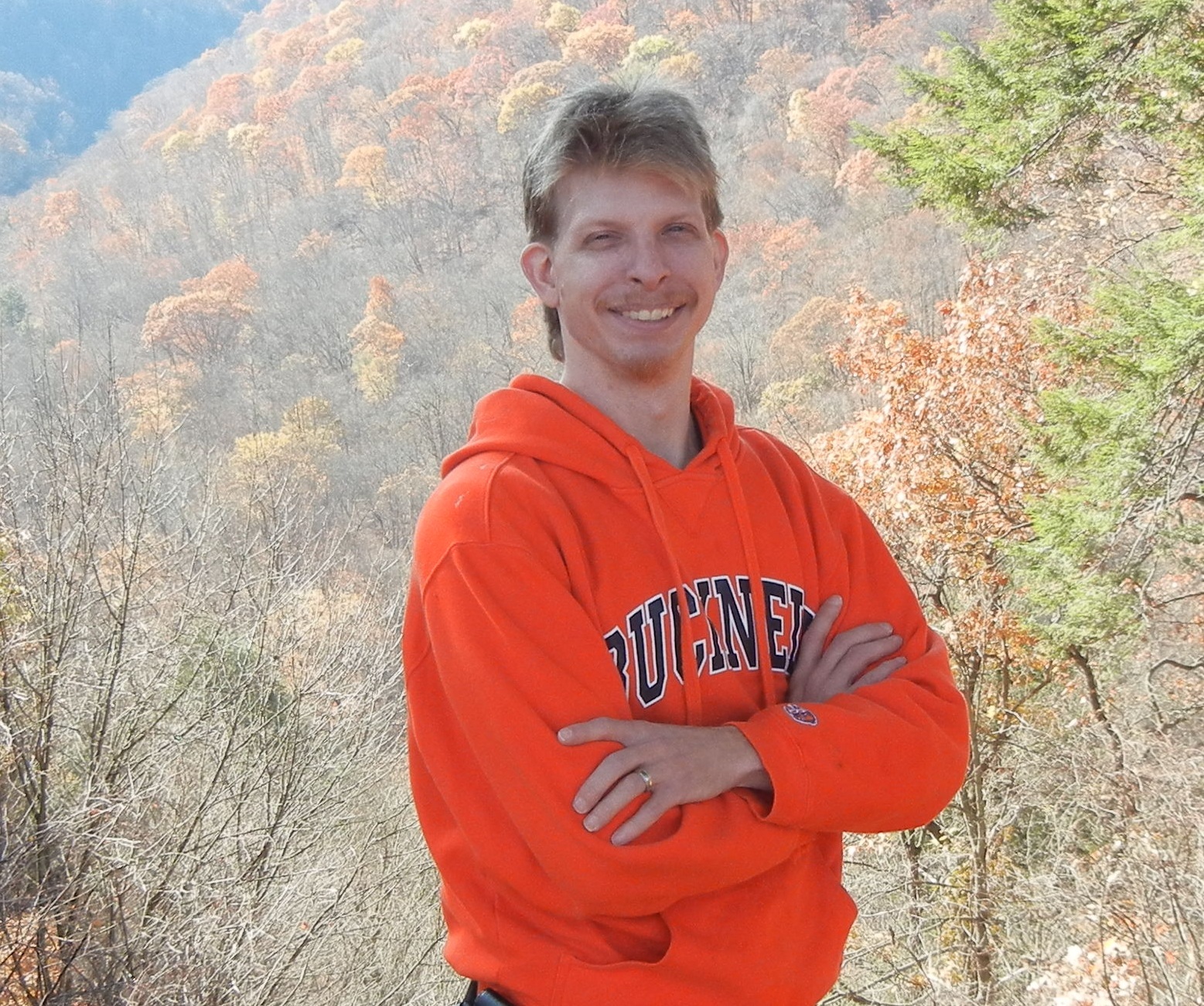 M. J. Stoddard since his sophomore year in high school had a passion for writing and dreampt of becoming a career author. When he was an adult, he attended HACC and majored in Computer-Aided-Drafting-and-Design, but during nights he spent most of his time behind his computer creating a vast universe with deep characters and maniacal super-villians. During this time, he also spent a couple nights a week studying Isshinryu Karate at a local dojo and eventually got married and started a family. Over the past nine years, M. J. Stoddard has created a Special Edition of The Twilight Legacies: The Sixth Eye as well as starting a martial arts school in Milton, PA.