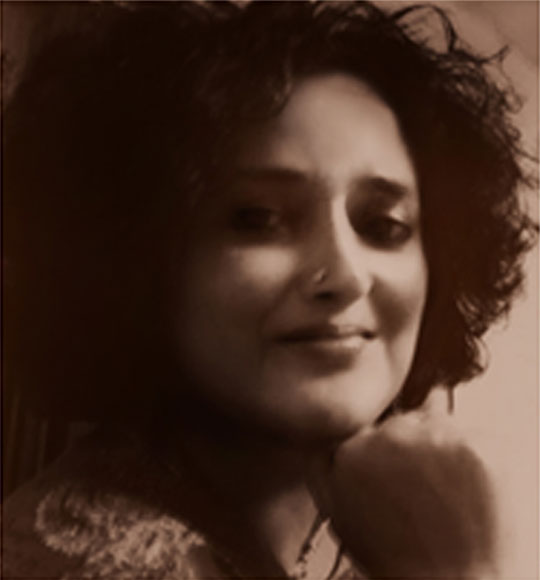 Mira Prabhu's fascination with eastern philosophy inspired her to write Whip of the Wild God-a novel that shape-shifted into its current form twenty years later in the shadow of the sacred hill Arunachala. Leaving New York at the eve of the millennium, Mira traversed the globe, spending years in the foothills of the Himalayas, in Rishikesh beside the River Ganga, and travelling back and forth to America and Europe. Krishna's Counsel is the second novel in the Moksha Trilogy. The third is Copper Moon Over Pataliputra, soon to be published. She now lives in the deep south of India where she focuses on spiritual and creative work.