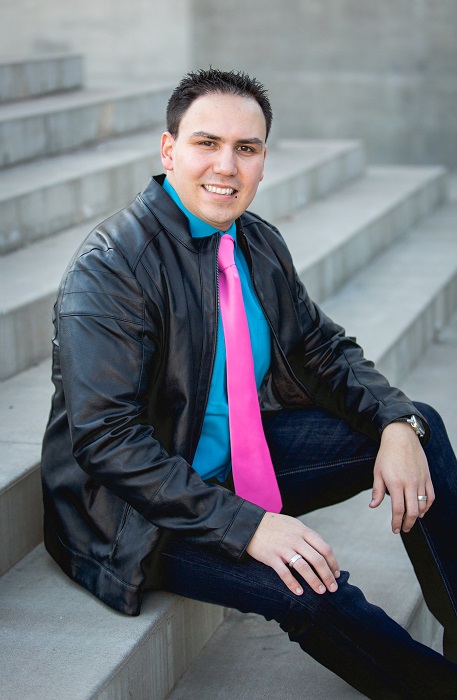 With characters pulled out of the culinary underbelly, and stories woven from nightmares and myth, Casey Thorne fashions together a uniquely blood chilling voice. Born and raised in Phoenix Arizona, Casey spent his childhood telling tales of vampires, werewolves, and ghosts. He attended culinary school to pursue his lifelong dream of opening a restaurant of his own. It was there Casey learned a passion for food and wine, and met the many voices that inspire in his writing. Casey is also a Certified Sommelier, and writes about food and wine in his hometown of Phoenix. An avid fan of the Arizona Diamondbacks, and self-admitted political junkie, he lives in Phoenix where he works as a bartender awaiting the next story and characters.

Casey will be creating an exclusive series for Channillo entitled Monsters and Wine, a series which follows supernatural creatures living, drinking, and walking through the human world of wine.