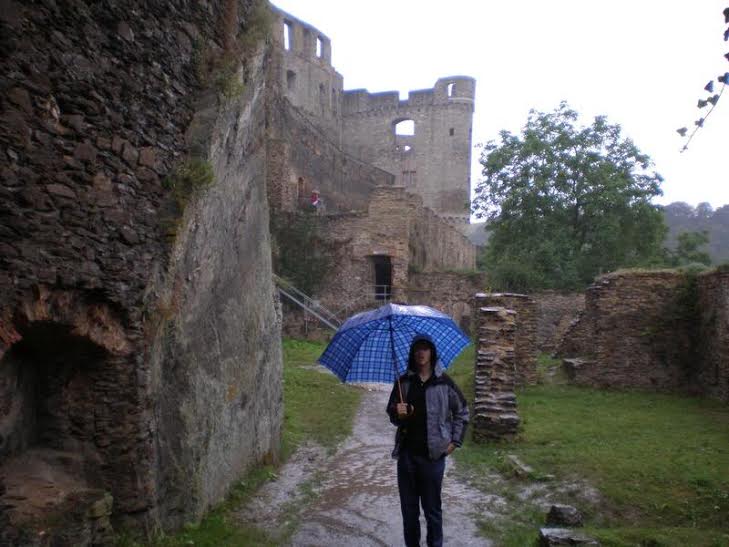 Olin Wish wants a book deal real bad.  He holds a day job that puts him in close proximity to the criminally insane instead.  It might be rubbing off on him. Who knows? His favorite hobbies include, comic books, x-ray vision, and trying to avoid a violent stabbing death.  Olin currently resides in West Virginia, but travels around a lot.  He has an ex-wife and three children.  So basically, he's living his best life.