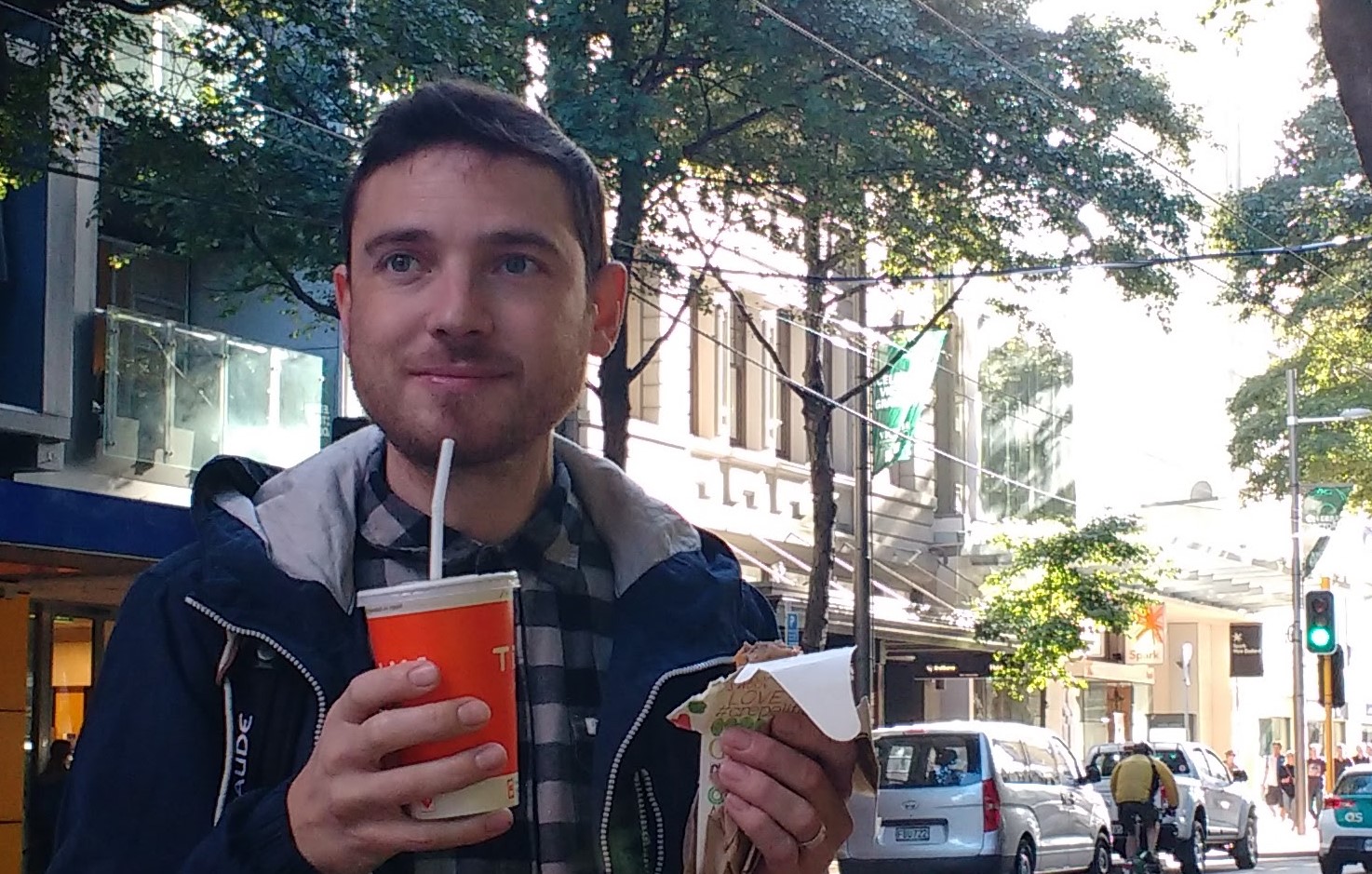 Brett Stadelmann is a novice author residing with his wife and two miniature dachshunds in the south-eastern suburbs of Melbourne, Australia.

Passionate about science, philosophy, art, the history of religion, and the wonders of the natural world, he pours his passion and interests into his work, exploring themes such as physics and cosmology, the origin of belief, the potential dangers of taking arguments from authority at face value, and the search for happiness and satisfaction in the world in which we find ourselves.

His first novel, “Aethos”, is just such a story, a personal journey from credulous beginnings to an uncertain future. Its first part, “The City of God”, is now available. Check it out!