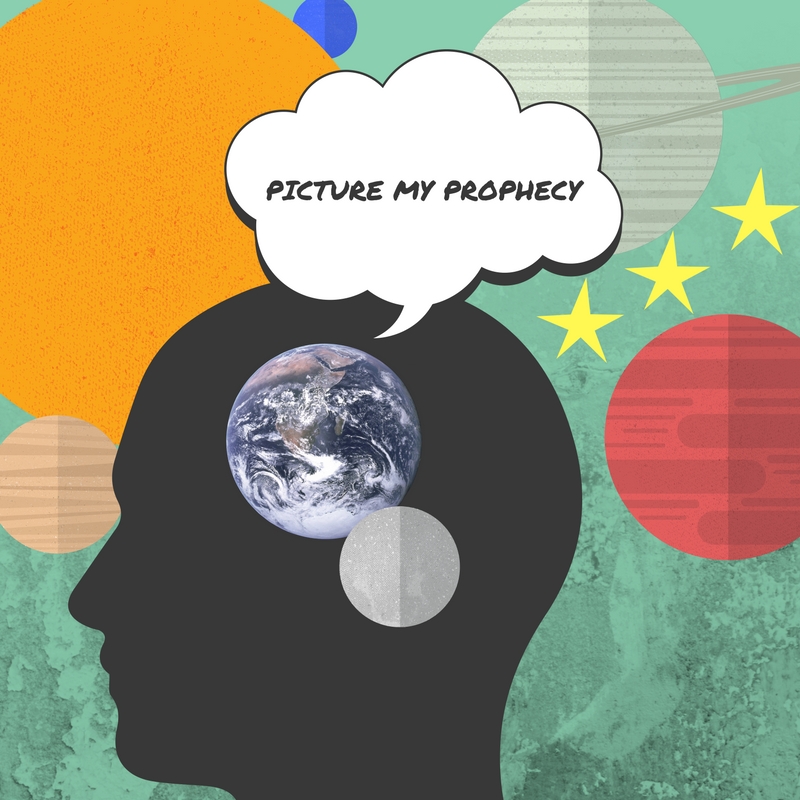 Walter is an intelligent, well spoken human being. When Walter begins a task, he is hindered by his inability to accept what he puts forth as his best work, a weary perfectionist. This is Walter's opportunity to display his determination, creativity, and talent. Walter believes he has the potential to succeed in whatsoever he chooses. Simply put, Walter has broken free from his shell, he wants to learn how to fly, and make it out of hell. As Dante was guided by Virgil, Walter read along the way.