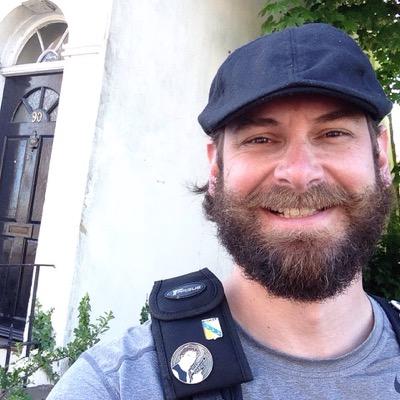 Christopher P. Stanley grew up in Grove City, OH and had a childhood that centered around imagination, play and exploring the outdoors (mixed in with a healthy amount of Nintendo). A large part of his, perhaps over-active, imagination is owed to books that filled him with wonder - and continue to do so to this very day!

Christopher is an author and co-founder of Jump Splash Books, where he aims to highlight imagination and celebrate the joy of childhood through his stories. His first children's book, The Tree Watcher, was published in 2015 and his second children's book, I Dreamed I Was a Bird, was released in 2016. His third book, I Dreamed I Was a Reindeer is set for release in November, 2016.

Christopher graduated from Ohio Dominican University with a degree in Education, and has been an educator for the past 10 years in both the K-12 and Higher Education settings.  He currently lives in Columbus, OH with his wife, Morgan, and their four children from which he draws inspiration for his serialized short stories, Riding in the Car with Children and Other Travesties of Adulting available on Channillo.com.