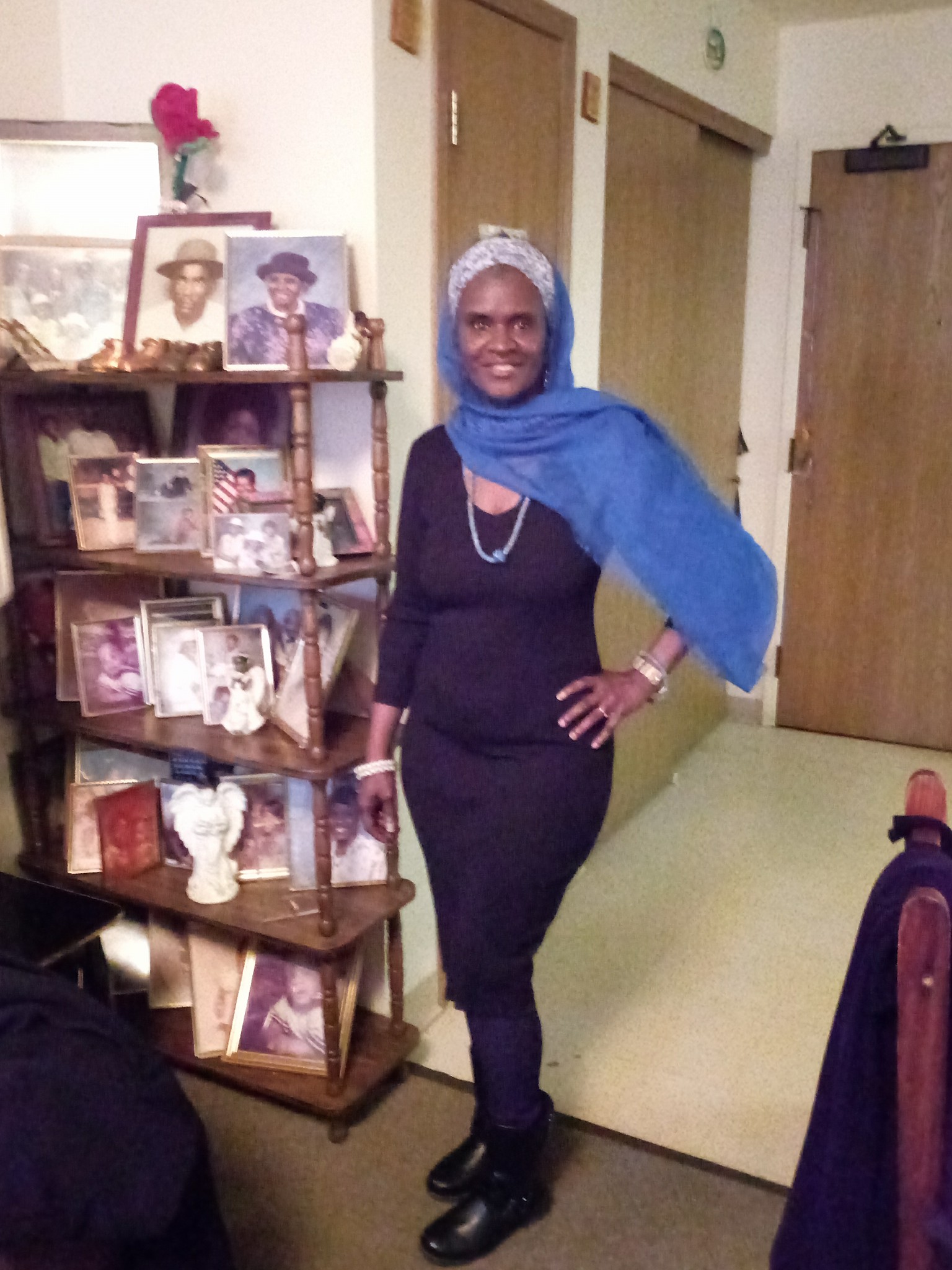 I am a retired military veteran and government civil service worker.  Writing is my brain's attempt at transcribing the spiritual world as it is revealed to me because saying it would not be enough.  So I shout it from the roof tops on the following platforms:

After fulfilling my life long dream of visiting the continent of Africa in the summer of 2017, I realized my 'spiritual' gifts are ancestral.

Upon returning to America I realized Africa was in me and always had been.  Khamit and AhMr are sisters akin to one land mass (MA'UuuL) during humanity's mysterious and perhaps not so distant past.

One thing for sure the west coast of Africa specifically taught me.......

Ancestors are also in me ... and always has been.

Welcome to my 'metaphysical' view.