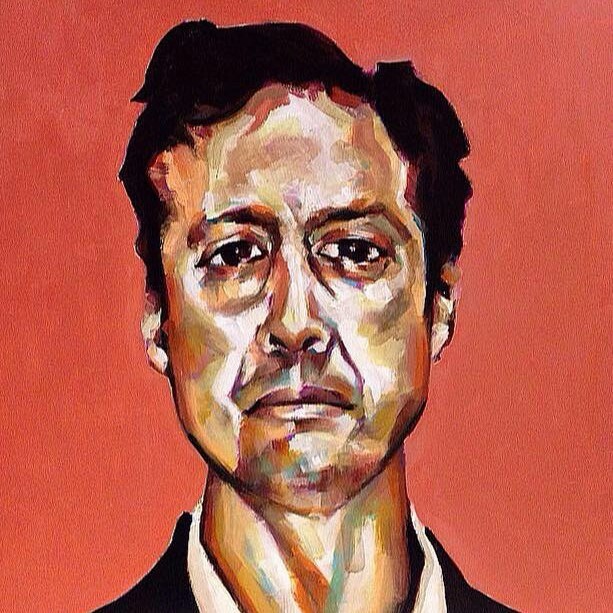 G.W. Allison was born in Michigan, raised wherever the pursuit of happiness took his family, spied on the Soviets for the U.S. Navy, then worked on a shrimp boat in the Gulf of Mexico; he graduated from an FBI police academy, slaved away in corporate America, traveled the country as a rock-n-roll roadie, traded it for a camera and saw the world, sold some writing, screeched into Hollywood with a horror script that produced a forgetful film, drudged through the hackneyed world of journalism until driven mad, and finally published two novels, There is a Season and The Final Round. He currently resides in Michigan with his adoring wife and two children.