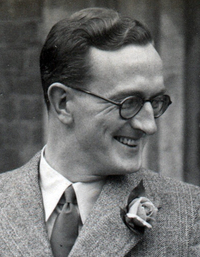 Edward Turbeville is a mystery writer from England’s ancient Forest of Dean.

Edward is also a fan of the Classics, notably Cicero and Vergil. You can download his alliterative verse translation of Book III of the Aeneid from iBooks.