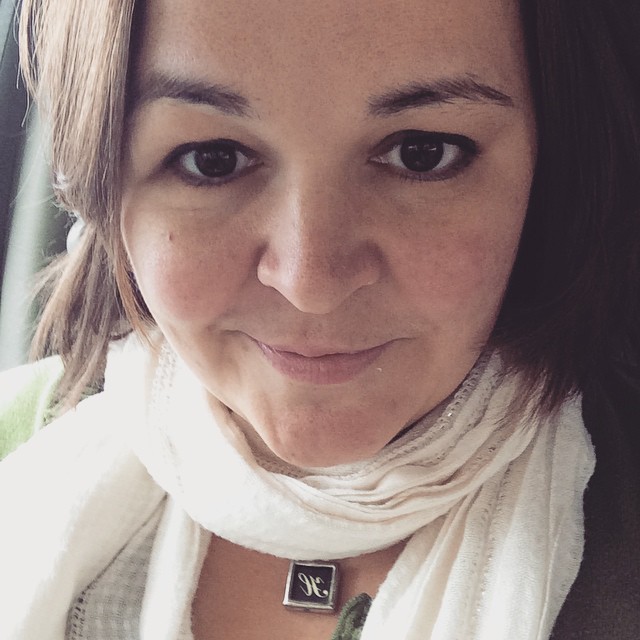 Holly Tellander is a force for good. She thinks she may have started writing in the womb, but if not, she was planning adventures and collecting stories at any rate. And though she is juggling a fair amount of balls at any given time - she hasn't found herself ball-less yet.

With an M.A. in Multicultural Education, two inquisitive unschooling kids, a fledgling blog, her fast growing freelance writing business and her early morning job Skype tutoring students in English around the world (for which her commute is less than 40 feet and she doesn't even have to wear pants) - there is always something going on.

She fancies herself endearingly awkward, eternally optimistic, cosmically inspired... and for some reason perpetually hungry. She is happiest when her fingers are flying over the keyboard, or when she hears how much people love her stories.