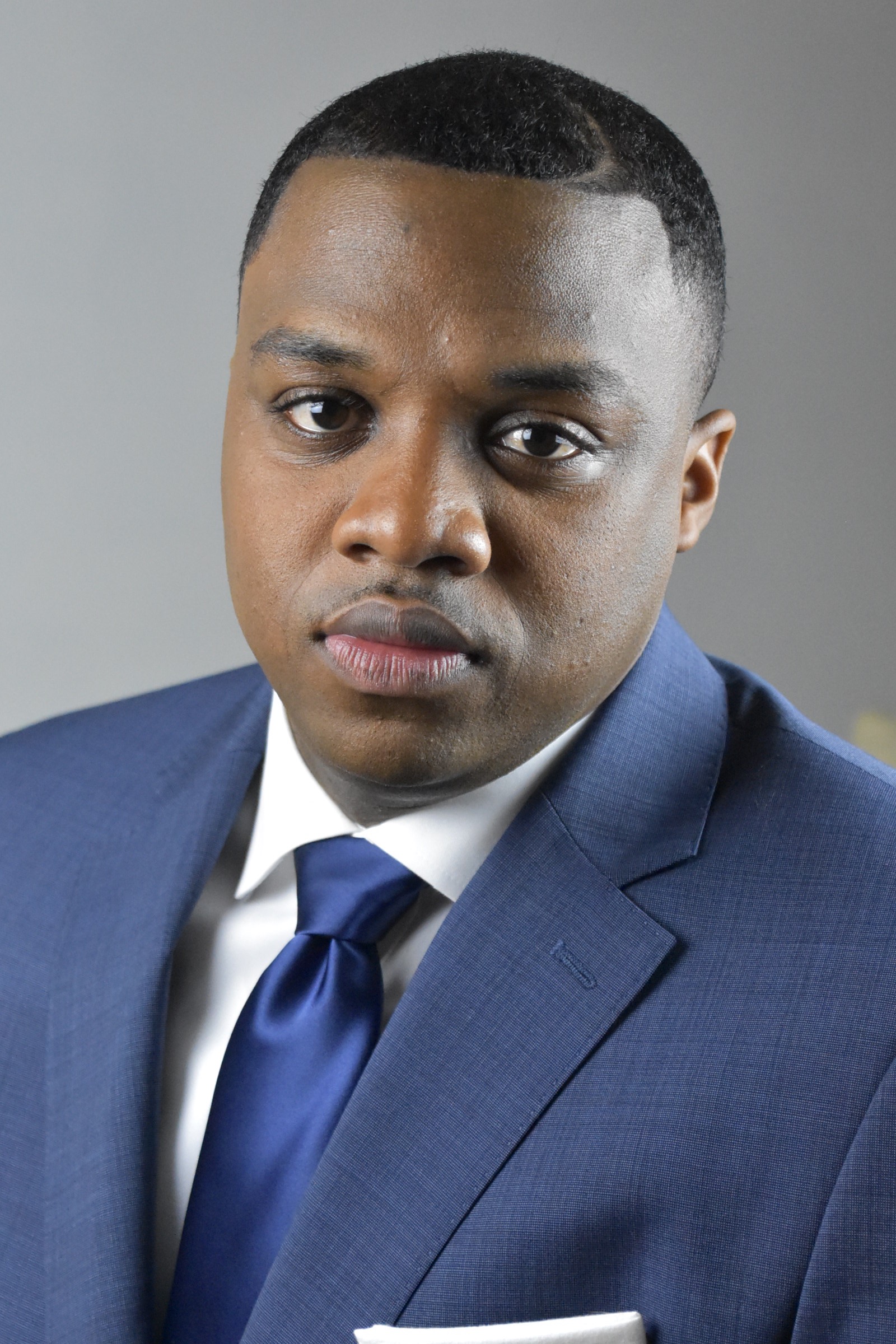 A.J. Williams is an actor, writer, and lyricist. He was born in 1981, in Harlem, New York, and raised in Washington Heights. At the age of two, he began his career in acting, appearing in numerous commercials and print. In 1988, at the age of six, he landed the role of J.T. Rallins in the first season of the hit show, A Different World. After a few years of theater, Black Nativity, Betsey Brown, he took over the role of Jamal Wilson on the soap opera, All My Children, where he remained for several years. He also appeared in numerous television movies such as Daybreak (HBO, 1993) Silent Witness: What a Child Saw (USA, 1994), The Anisa Ayala Story. He also appeared on television shows such as New York Undercover and Law and Order. After some more years in off-Broadway theater, Gianni Schicci, Different Fields, he began the voice-over role of “Mack” MacKenzie in the MTV cartoon, Daria, where he remained until it’s end. He retired in the year 2000, at the age of eighteen to pursue writing and other interests. He recently rejoined the entertainment world in his directing debut of the stage play The Diary of a Mother.

As a child, Amir always had a love for writing. He spent most of his free time reading books, and mysteries and thrillers held a special place in his heart. Authors such as Agatha Christie, Edgar Allan Poe, and R.L. Stein rank among his favorites. Since the age of eleven, he has been writing short stories, gaining valuable insight from English teachers and peers. He attended Professional Performing Arts, majoring in Drama, and graduated in 1999. Even while he was on set, though, he always knew he wanted to be on the writing side, creating memorable characters and stories rather than just playing them. His first literary work, The Blackbird Chronicles: Volume One, is a work of ten short stories, with more volumes to follow. His second work, Flame of Retribution, is his first novel inspired by real life police shooting cases, and is now available on Amazon. He has also completed an animated screenplay, and a television drama. While he has no formal training, he knows great writing, compelling stories, and memorable characters. They are his life. Amir now resides in New York.